The wife of an ex-Magpies manager (who was rather successful but, it should perhaps be noted, never actually got us beyond the 3rd Qualifying Round of the FA Cup) made the above comment to me in the bar following an away game in October 2009 (an ill-disciplined United had just lost 4-0).

Johnson Hippolyte would, in fact, lead us to a county cup success that very season (at the fourth time of asking): victories over Chesham United, at Abingdon United (78 people - including yours truly - witnessing a late winner), and at Thatcham Town (AET), preceding a 3-2 (AET) win over W@nky Wanderers in the Final at Marlow.

(Incidentally, is there a noddier competition - one more worthy of a 'meh' - than the B&B Senior Cup, in which all entrants get a bye in the 1st Round?! I think we should take any fines on the chin and boycott it, at least until the format is re-vamped and ties against the likes of Wolverton are once again possible)

Drax won't be adding another winner's medal this year, however, after Saturday's 3-0 home defeat against the mighty Boreham Wood was followed up, last night, by a 3-0 Semi-Final reverse at Southern League Premier promotion-chasers Chesham United.

I note from the CUFC forum that MUFC had a man sent off (Mark Nisbet). As such, the referee will likely come in for some stick. Chesham's budget is probably bigger than ours as well. Also bad luck, injuries etc., etc. have to be factored in. And, of course, we mustn't forget that the "last time Maidenhead went down they were losing 5-0 each week, but that hasn't happened this season"

In all seriousness, just 175 were officially in attendance at The Meadow (a ground, incidentally, that I actually like; there aren't many!). Compare this figure with, for example, the 420-strong crowd that witnessed our Semi-Final win over Marlow (then a division below us, in the Isthmian League Div Two) at York Road in March 1998 and yearn, like me, for the supposed  'good ol days' of yore (or don't ... as doing so is, of course, a waste of time).

Bring on Fancy Dress XII at Dover in late April (even those who aren't 'anti club', 'anti Drax' etc. will surely agree that there's currently not a lot else for fans of Meh-denhead United to look forward to* ... aside from, perhaps, the end of the season). 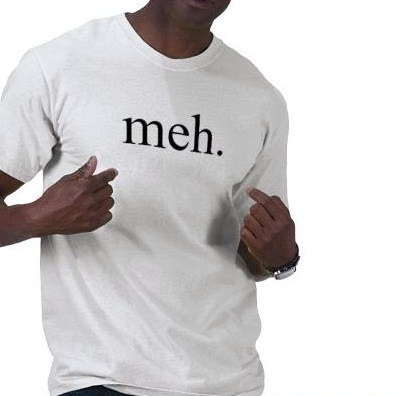 ^^^ Reckon that we need to start selling these t-shirts in the Magpies Mega store! All proceeds, of course, to the MUSA ring-fenced ground improvement fund

*Particularly following the Football Foundation's recent decision - for reasons apparently unknown - not to contribute towards the proposed terracing improvements at York Road. Here's an idea: why doesn't the club pay for the ground improvements themselves and instead ask the Football Foundation to contribute towards the playing/ management budget?! :-)
Posted by Lenny Baryea at 19:20 No comments: 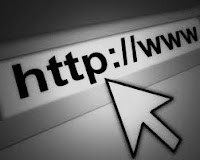 No surprise to me that Dartford lost, though, as they did have Louise “where were you when H*rsham scored” Wells in goal :-)

*** After 1420 days, 24 rounds and 29 FA Vase games unbeaten, Whitley Bay - the winners of the aforementioned competition for the last three years  - are out. Bearing in mind that visits - with Northwood Mark - to see the Bay play Vase games at Chertsey Town and Herne Bay have been among my favourite away days in recent seasons, I am gutted. I was even planning a visit 'Ooop North' in early March, if they had advanced and been drawn at home.
Sad times.
Incidentally, Herne Bay are still in this year's competition and will play at Shortwood United in the 6th Round. I remember that MUFC beat Shortwood at York Road in the FA Cup, en route to the notorious capitulation at H*rsham in 2007/08.
Meanwhile, the side that ended Whitley Bay's (presumably) record-breaking run last weekend - West Auckland Town - are another team with Maidenhead United cup connections. On 6th February 1960 the 'West' won 2-1 at York Road in the Amateur Cup, in front of a post-war record crowd of 5597 (!). My Dad tells me that his father was a West Auckland Town fan and he strongly suspects that his old man (who by this time had re-located from County Durham to North-West London) was at the game, nearly twenty years prior to his son marrying a Maidonian.
It's like a non-league six degrees of separation!
*** Excellent blog post on the situation at Arsenal.
The line “it’s depressing to be reduced to mere consumers whose only right of redress is to reject the thing they love” certainly resonates.
Of course, one could argue that fans of professional clubs, especially those playing in the upper echelons of English football, have been “mere consumers” for quite a while now.
In the past, I would've suggested they instead follow their local non-league side.
In the past.

Posted by Lenny Baryea at 00:15 No comments:

"He plays on the wing, he's not from Yead-ing" 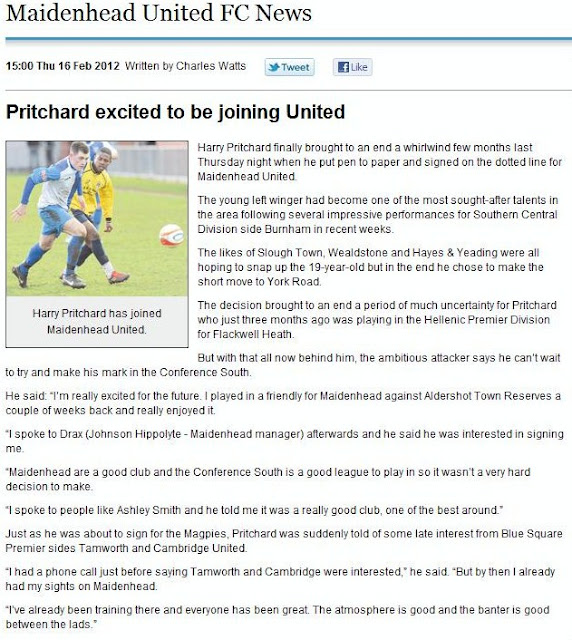 Good to see us cherry picking the best talent from local lower division clubs. We haven't done enough of this in the past ... and shouldn't keep relying on the extended families of Dave Beasant, Richard Pacquette and the management staff - or on Ashan Holgate bringing along another of his mates from Swindon Supermarine - to bolster the squad. Let's hope Pritchard gets a fair chance and that we persevere with him if he shows promise (enabling him to be more Mark Nisbet, than Andrew Fagan).

Also good to see that Ashley Smith remains as classy and dignified as ever. Top player and, by all accounts, a top bloke. He certainly deserved a better chant than the titular one above which, understandably, never caught on!
Posted by Lenny Baryea at 12:40 No comments: